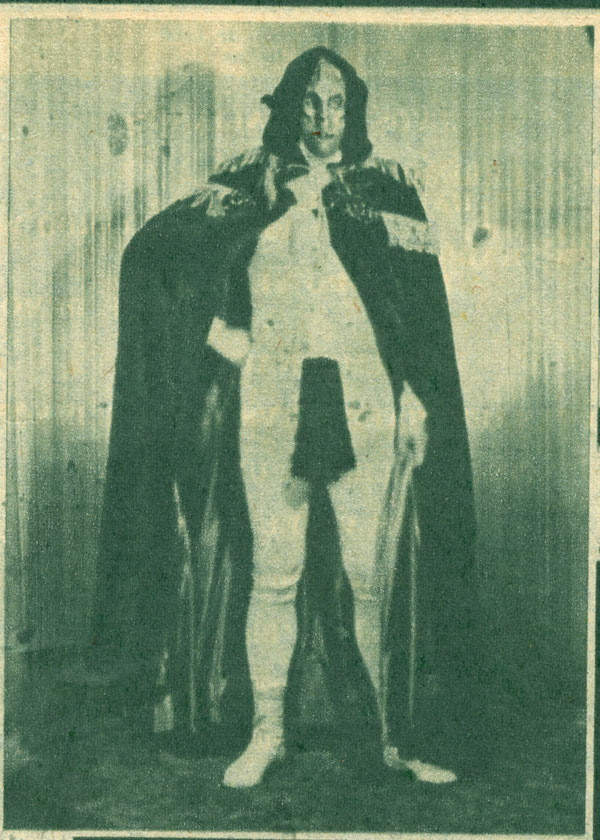 Something I truly regretted cutting from the book — this time for rights clearance issues and reproduction quality — was a short feature on real life ring workers who played various zombies, mummies and even El Monje Loco himself.

The early 2000s saw a spat of AAA luchadores in rubber Halloween masks, from devils to clowns to serial killers, but the practice was actually nothing new. Plenty of rubber-masked mummies, Frankensteins , vampires and yes, this “Momia de Guanajuato” scared opponents in the ring, and kids ringside, going back to the 60s. 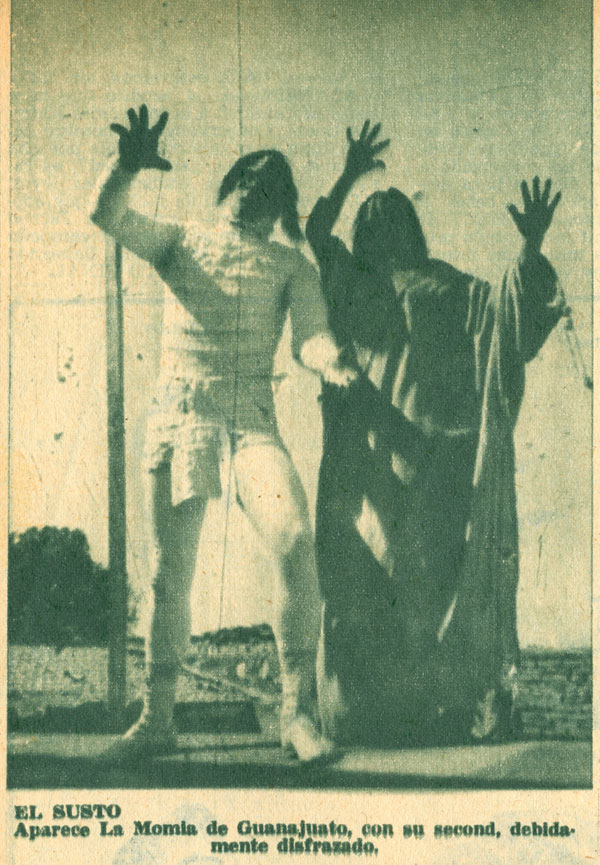 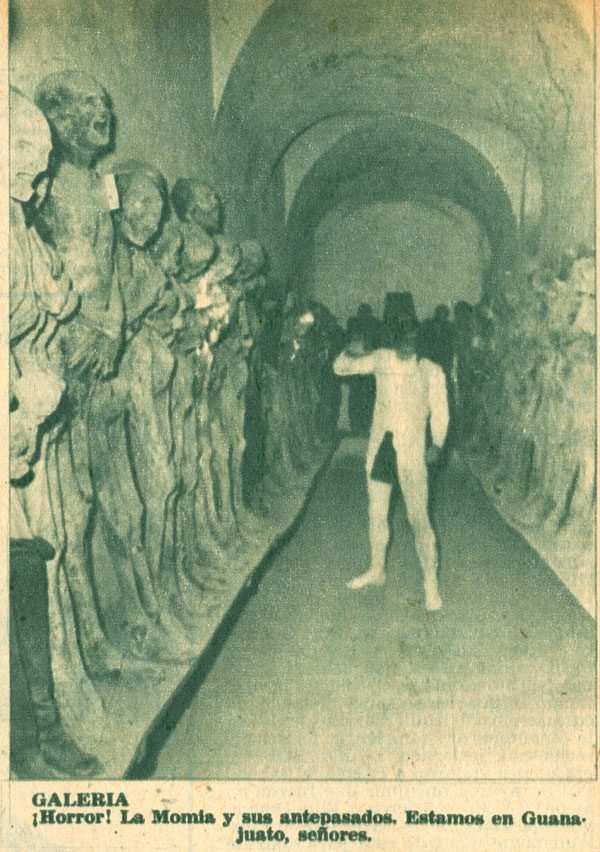 And there he is in the catacombs! Man that is some creepy shit…