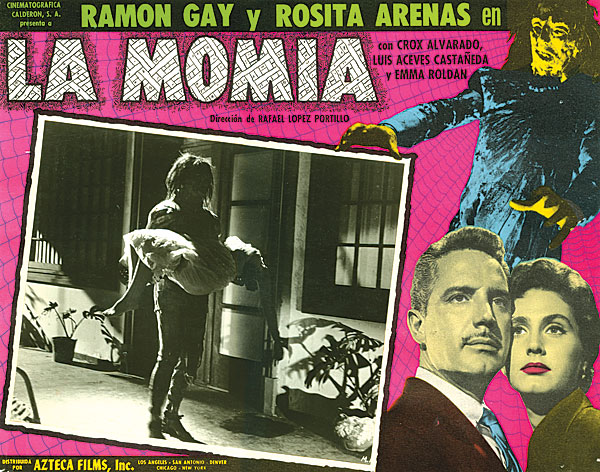 “Azteca Lobby Card” for the first of the Aztec Mummy films, billed as both La Momia and La Momia Azteca (1957).

In Zombi Mexicano I wrote about these films and how their success cemented the term “momia” in Mexican horror. The fact that the 1970s Agrasanchez zombie films used ‘mummy’ in the titles instead of zombie may have helped them a bit at the time, but inadvertently led to obscurity in subsequent decades, even among walking dead cinemaphiles. 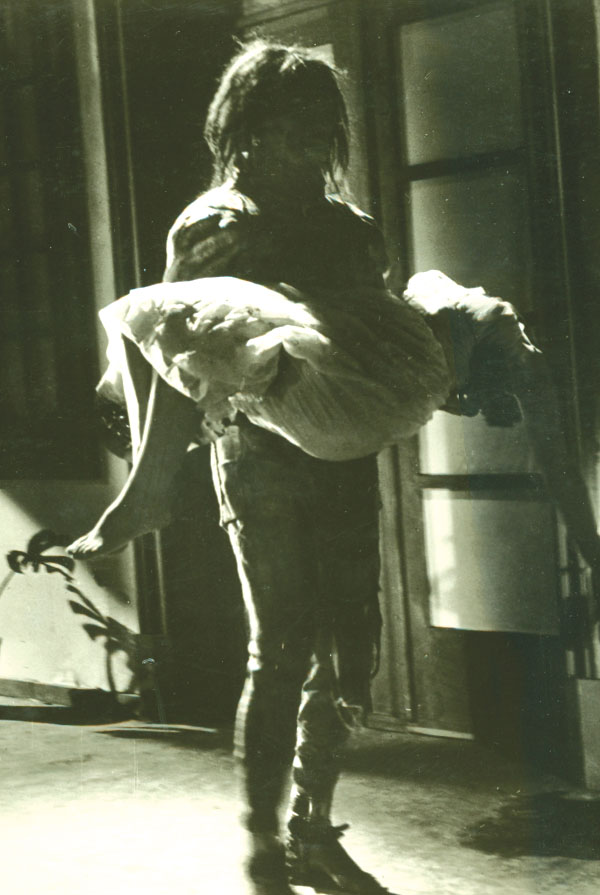 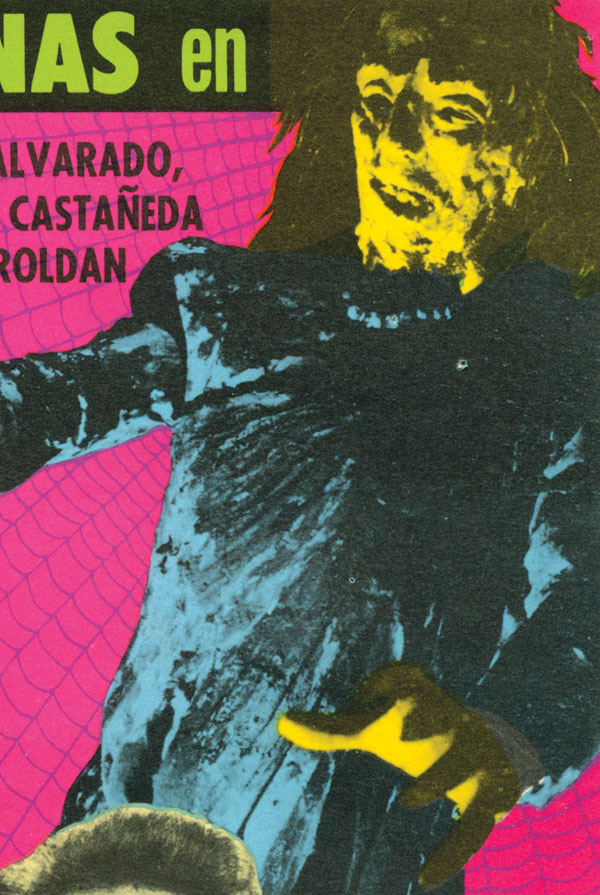