“Zombi Mexicano is the kind of book that makes the reader want to run out and track down every title that appears on its pages.”

And while reviews and feedback have been consistently glowing about the design aesthetics and quality of the printing, the promise that ZoMex can spark people to seek out the films I highlighted therein is THE highest praise I can get. 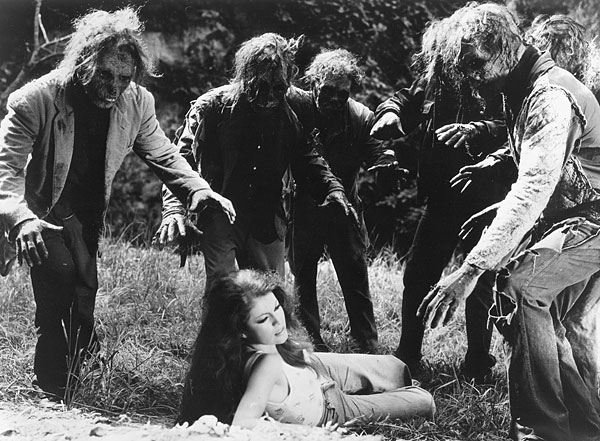 As great as it is to get a review like that from someone I’ve been of fan of for years myself, nothing compares to the personal interaction I got to have April 12-14 with readers old and new at Monsterpalooza in Burbank. It was the second event at which I’ve had the book out, and several buyers from the show last October swung by to say thanks for the good read, ask about the possibility of a volume two, and yes, inquire about how to get ahold of a certain movie or two!

By the end of the weekend, a few dozen NEW lucha-zombie fans-in-the-making had copies of the pink-and-orange gospel in their grubby little mits too. I paid close attention to these folks, trying to break down who’s buying and why. In a hall full of dyed-in-the-wool monster movie aficionados and the recently swelling ranks of mainstream zombie fans hungry for the genre-related, the ZoMex-curious seemed to fall in to a few categories:

— Fans of anything lucha-hero related, typically non-Latinos starved for anything in English I can obviously relate to this fan base, as being one myself is what spurred me to publish back in 1995.

— Generational fans of lucha-hero flicks of Latino decent who are surprised to see someone shedding light on them nowadays I really love selling books and back issues to younger guys whose dads and even grand-dads turned them on to the tradition. Last October a guy from Mexico City bought a stack to take back to friends and relatives, regardless of their ability to read English. That felt damn good.

— Zombie cinema completists accepting the challenge Some are irked, some even pissed off, by the notion that there are a half-dozen or so vintage foreign films they’ve never seen or heard of at all. They wear black t-shirts and have already pre-ordered Blu-rays of Zombie Lake and Oasis of the Zombies (and yeah, again, I can relate…), and have long-considered their ‘too-see’ list of vintage films completed. I don’t know if they’re buying to find a new vein to mine, or to read with resentment and refute my inclusion of las momias into the zombie vernacular. I’ll take $20 from a lover and a hater alike.

— Folks delighted to add anything to their horror libraries in this godforsaken digital world I hadn’t counted on this segment of buyer, but LOVE that they exist! There’s an older market out there who love buying horror film books. There used to be a lot to buy, too, but in the age of ‘devices’ and web sites replacing coffee-table tomes, a book purchase worth a damn is getting to be a rare thing. I’ve sold more than a few books to guys not especially into zombies and certainly not into Mexican horror, but who instead love my throwback format, longing for the days when Starlog would publish theme-based books centered on robots, ray guns, space ship blueprints, heroes, villains, etc. I love the idea of ZoMex sitting on someone’s shelf amidst the Graven Images and Savage Cinemas of the past.

— And at this show in particular, make-up and FX guys who think they’ve seen it all when it comes to creature creation but haven’t Over and over I saw a guy flip through the book, stop on a page and push their face right up to the page, inspecting a photo of a a mid-70s make-up appliance like a jeweler at a pawn shop. And hey, for these cats, ZoMex is a tax write-off as a business research expense…

Oh, and then hot chicks who dig the pink and orange graphics, like Mika Tan!?!?!? 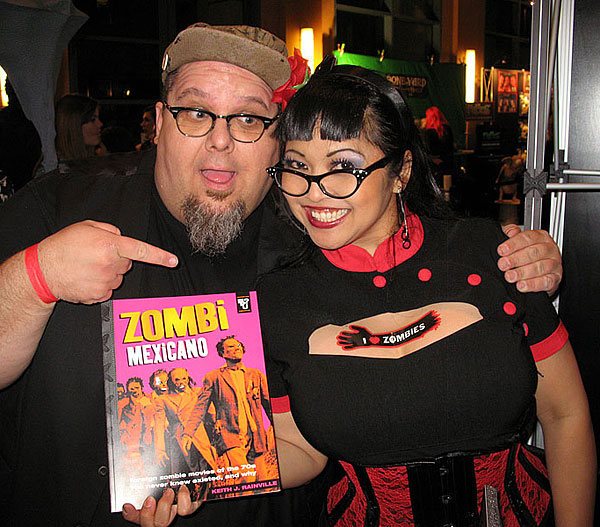 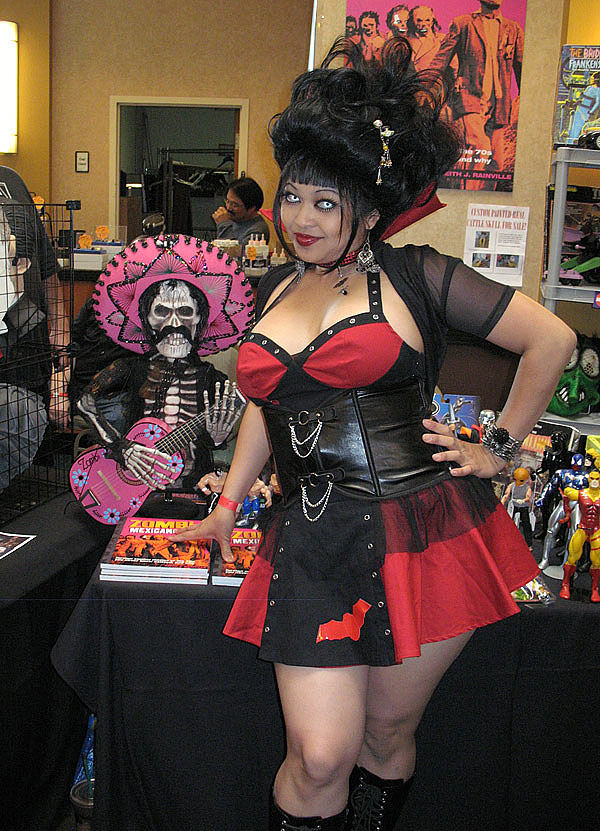 So yeah, I guess the plan is working! When I send out this weekend’s mail orders, I’ll be cracking open the final case of ZoMex‘s initial limited edition run. The book is out there, people are reading it, learning from it, and searching for the source media.

AND… without revealing anything confidential, a certain family in Mexico is starting to remaster some old films for Blu-ray, and I’ve seen one of them, and, and just… WOW. We really could be entering a great time for lucha-hero and Mexi-monster movies.

If I’ve had anything to do with that, well, that’s the REAL mission accomplished. 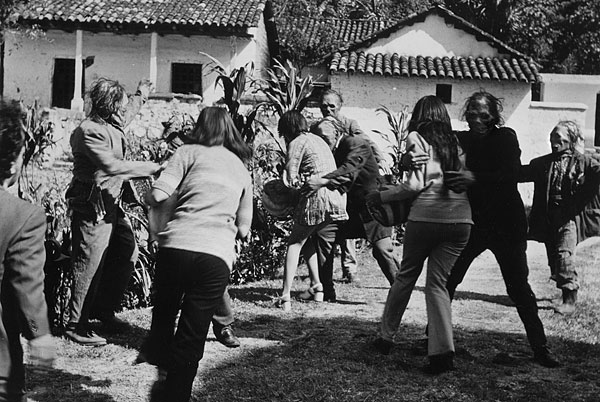